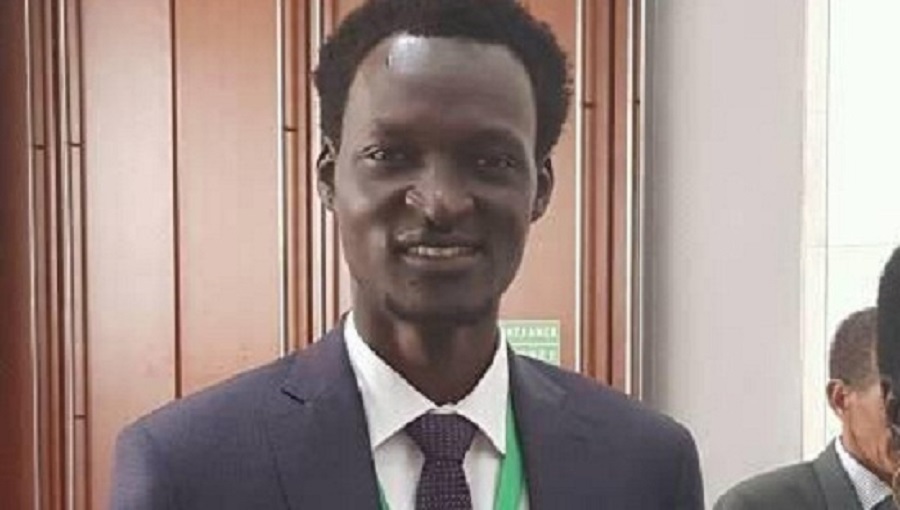 JUBA – South Sudan’s minister of higher Education, Denay Chagor has claimed that his age was written wrongly on his Nationality Certificate and the Passport, days after some opposition leaders suggested that Chagor is young and cannot serve as governor.

Currently, members of South Sudan Opposition Alliance (SSOA) are engaged in an internal feud over who can serve as governor for Jonglei state which has been allocated to the opposition consortium by President Salva Kiir and Dr. Riek Machar Teny.

Following the allocation of the state, Dr. Lam Akol Ajawin, the chairperson of the National Democratic Movement (NDM) and a senior member of the Alliance, nominated his secretary-general Mahjuob Biel Turuk for the Jonglei state governorship.

He then criticized some members of the alliance of conspiring to obstruct his nominee and install Denay Chagor as governor of Jonglei state.

However, speaking to Sudans Post this afternoon, Denay Chagor said his age was written wrongly and that he is bigger than Dr. Mahjuob Turuk.