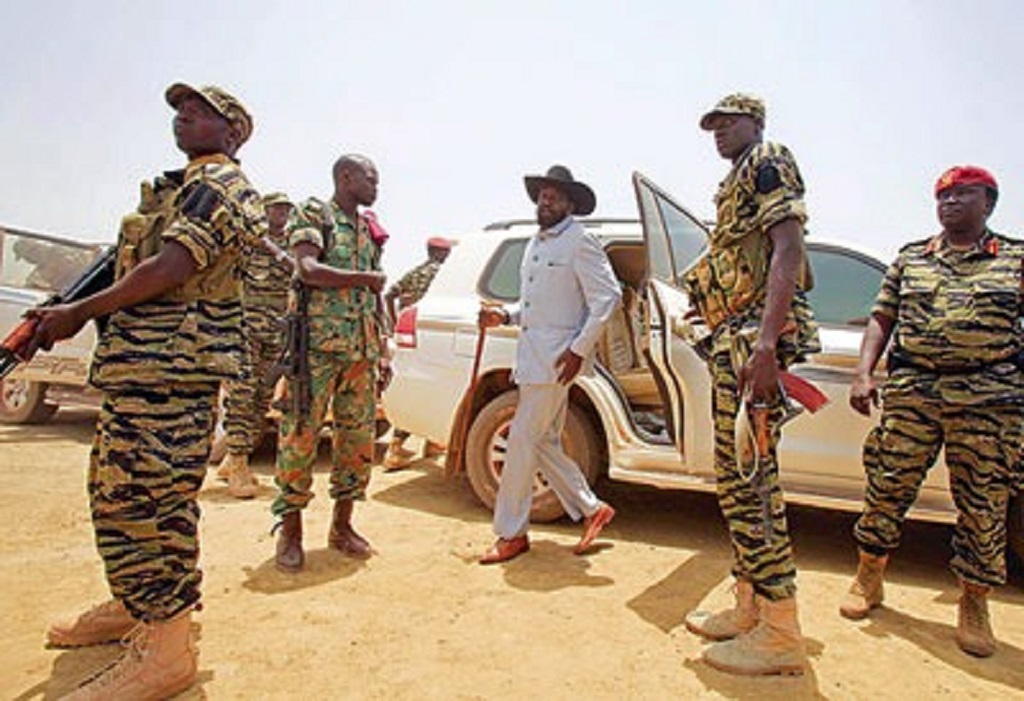 South Sudan President Salva Kiir Mayardit arrives at Luri on July 20, 2020, ahead of a high-level meeting with Jieng Council of Elders (JCE) [Photo by Sudans Post]

JUBA – South Sudan‘s president, Salva Kiir Mayardit, has arrived at his Luri farm outside Juba, ahead of a high-level meeting between him and the Jieng Council of Elders (JCE), several officials of Kiir’s office said.

“The president has just arrived in Luri. There is a meeting between the president and the Jieng Council of Elders. That meeting will take place tomorrow and it will discuss the implementation of the revitalized peace agreement,” one member of Kiir’s office told Sudans Post from Juba.

Another official confirmed the news and said Kiir traveled this evening after the swearing-in ceremony of newly appointed ministers of higher education, and east African Affairs as well as governors of Western Bahr el Ghazal and Jonglei state.

“Yes the president is in Luri, he went there after the swearing-in of the officials in J1,” the official said.