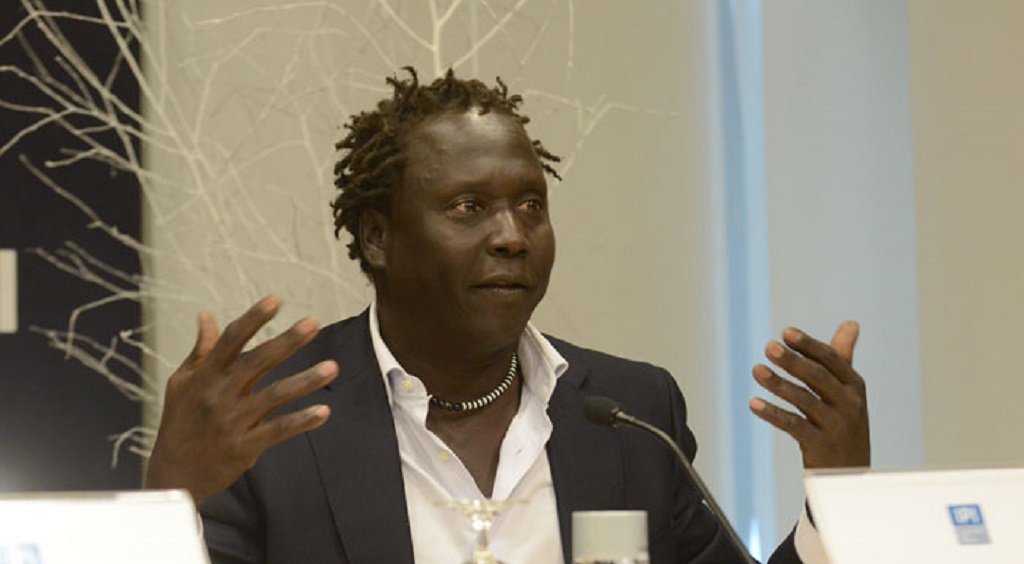 JUBA – The co-founder of South Sudan’s Sudd Institute, Jok Madut Jok, has been appointed as the Jieng Council of Elders (JCE)’s envoy to the European countries and Russia, according to a senior JCE official.

The appointment, the official who spoke from Nairobi on condition of anonymity said, was made last week after Jok was convinced on a family and tribal basis after four months of pursuance.

“Professor Jok Madut Jok who is a co-founder of the Sudd Institute has been appointed by the [Jieng Council of Elders] as its special envoy to European Union, the UK, and the Russian Federation,” the official said.

“The deliberation was reached last week. Our leaders in the Jieng Council have been trying to convince Jok because he has been refusing to take that assignment for the sack of our people,” the official added.

Jok Madut is currently living in exile. He fled South Sudan following a brief detention in 2018 by the National Security Service.

He is currently working as a professor of anthropology at Maxwell School of Citizenship and Public Affairs at Syracuse University in New York.