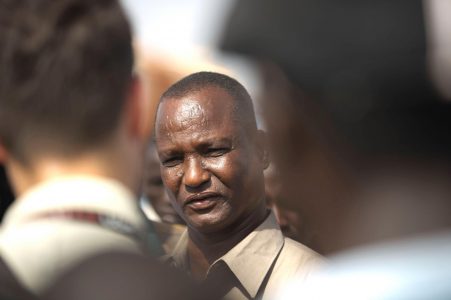 This comes after Abdelbaggi who replaced First Vice President Riek Machar tested positive for the novel coronavirus. Machar is himself COVID-19 positive.

Speaking to Sudans Post this evening, a government official said from Juba that Taban will be appointed by president Salva Kiir to lead the fight against the virus but said he was being consulted on the matter.

“H.E Taban Deng Gai will be appointed by the president to head the taskforce. Hussein is a COVID-19 positive and as such he can not lead the fight,” the official said from Juba.

“Consultations with him are ongoing and once they are finished, he will be appointed,” the official added.