The false assumptions about youth in South Sudan 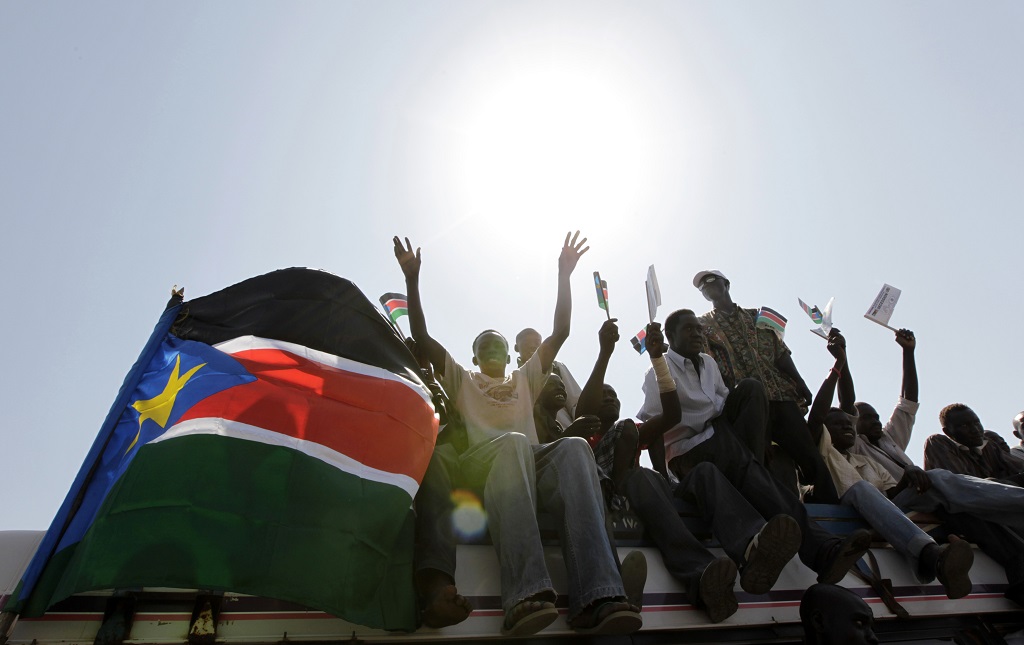 South Sudan youth ride atop a bus as they chant slogans in support of the referendum on southern independence in Juba, January 4, 2011. [Photo credit REUTERS]

Youths as a conceptual category are frequently alienated in the discourse on the conflict in, South Sudan. They are seen as potentially dangerous subjects and policy approaches often regard them as a threat in the South Sudan community.

Often, male Young people have been observed as the main protagonists of criminal and political violence not only in South Sudan, but also in some parts of this continent, Africa. In other words, much of contemporary thinking on youth and conflict tends to be overly negative. It focuses on the dangers posed by disaffected young people as is evident in the negative connotations of the youth bulge or at-risk youth notions.

A number of dangerous assumptions about the role, position, and contribution of youths appear to plague thinking among national elites driving recovery efforts within societies in transition. The majority of national policy pronouncements or security-related programmes in post-conflict and fragile contexts reflect a polarized discourse.

The young vacillate between the two extremes of ‘infantilizing’ and ‘demonizing’. On the one hand, youths are viewed as vulnerable, powerless and in need of protection. On the other, they are feared as dangerous, violent, apathetic and as threats to security. Youths are subjected to stereotypical images of being angry, drugged and violent and as threat, especially those who participated in armed conflict as combatants.

The tension lies in the palpable impatience of youth, their desire to strive for more, their willingness to be seen as responsible and capable, and the structural barriers to their social mobility. Independence from others and responsibility for others, such as taking care of a family or household, can be seen as defining markers of pre-requisites of social adulthood.

In this sense, dependency, exclusion, and social or political marginalization become prominent sources of social contest. At the same time, it should be recognized that such societal dynamics, challenges and opportunities vary across different cultural contexts everywhere.

Within the challenging fluidity of post-conflict environments, which are nothing but contexts where the politics of war continue through different means, the young would need to show great ‘navigational skills’ in order to respond to such power dynamics. Their social, political and economic navigation is about their identity transformation as well as the negotiation or re-negotiation of societal norms, values and structures so that they can find a voice and place in the emerging structures of post-conflict environments.

What needs to be underlined is that South Sudan youth should be conceptualized and studied as agents of positive peace in terms of addressing not only the challenges of physical violence, but also the challenges of structural and cultural violence, and the broader social change processes to transform violent, oppressive and hierarchical structures, as well as behavior, relationships and attitudes into more participatory and inclusive ones.

The key point to remember is that without recognizing South Sudan youths as political actors, their trajectories in peace-building would likely be ignored, wasted and at best, under-utilized. To recognize their agency as a political actor in peace-building, there needs to be a comprehensive understanding of their conflict trajectories, and this is particularly important for those young people who have taken direct participation in an armed conflict as combatants.

The author is a student living in Kenya. He can be reached via: akokpeter123@gmail.com