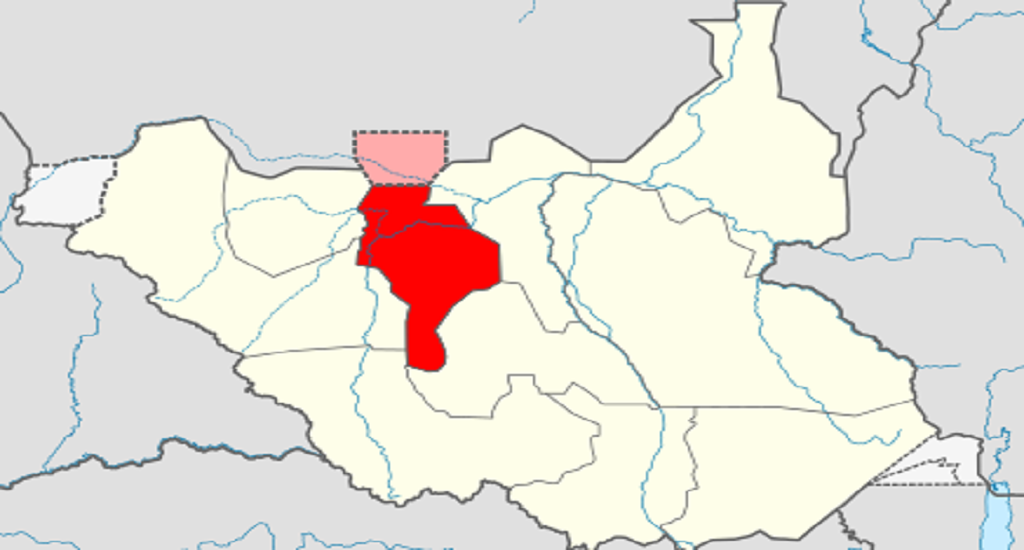 JUBA – Authorities in South Sudan’s Tonj County of Warrap state are threatening to arrest and put traditional chiefs in jail unless they help the government arrest prison escapee, according to one traditional chief.

The authorities in the county are still searching for 27 inmates who recently escaped from prison in the area.

The fugitives reportedly broke out of prison with the help of some guards in Warrap state over the week.

The escapees broke out of prison on Tuesday after they allegedly colluded with some prisoner warders.

According to the former Secretary-General of defunct Tonj state, the escapees include those who were reprimanded for killings, cattle raiding among other crimes.

They are said to have fled to unknown locations.

Gabriel Awan says local authorities have notified the communities to which the prisoners come from.

He spoke to Eye Radio this morning from Tonj…

“We have identified with the local authority to ensure that those who escaped from the prison and run to their communities are traced are rearrested and brought back to the prison,” Awan Saturday morning.