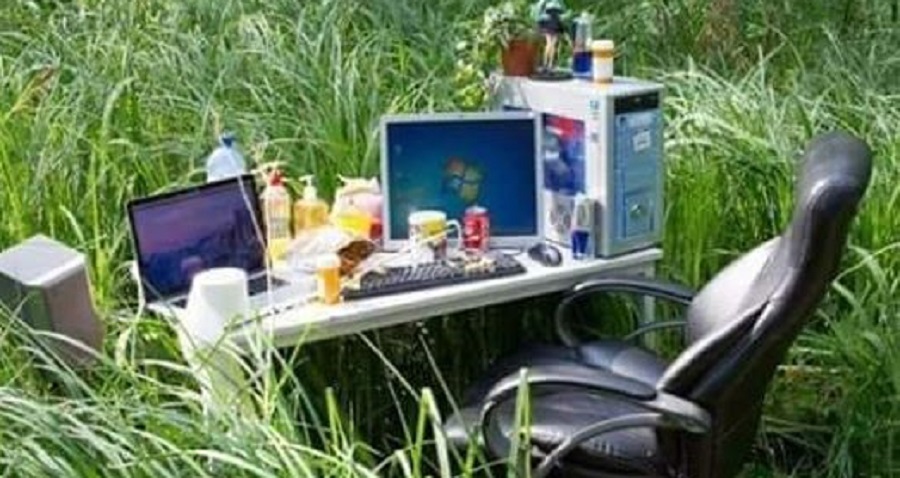 JUBA – South Sudan First Vice President and Leader of the main armed opposition leader, Dr. Riek Machar Teny, carried his desktop with him in the bush while on the run while he was pursued by air bombardment by the army in 2016 before ending up in Congo DRC, sources have said.

In July 2016, fighting between President Salva Kiir’s army and Machar’s SPLA-IO, broke out in the capital Juba, ending a 9-month-old peace deal which briefly stopped the civil war in the world’s youngest country.

Speaking to Sudans Post this afternoon, a senior member of the main armed opposition group said Machar carried a desktop with him when he was on the ran in the Equatoria jungle in July and August 2016.

“He carried with him his desktop in July 2016 when he fled to Congo DRC. He was with us and every time there was calm, we look for a place to use that device because he had to communicate with friends,” the official said on condition of anonymity.

“The device was finally left in the Sudanese capital Khartoum when he when to South Africa and when he returned, he got the computer and will be transported to Juba next week,” the source added.