Meet the Dinka people, the tallest people on Earth

Meet the Dinka people, the tallest people on Earth (Photo via The African History)

JUBA – The Dinka people are a Nilotic tribe from South Sudan, but they do have a significant community in the diaspora. They live mostly along the Nile, from Mangalla to Renk, in Bahr el Ghazal, Upper Nile (formerly two out of three Sudanese Southern Provinces) and Dinka Ngok of Abyei Area in South Sudan.

The Dinka people originated from the Gezira, in what is now Sudan, according to oral traditions. The area was controlled in ancient times by the Kingdom of Alodia, a multicultural Christian kingdom governed by Nubians. 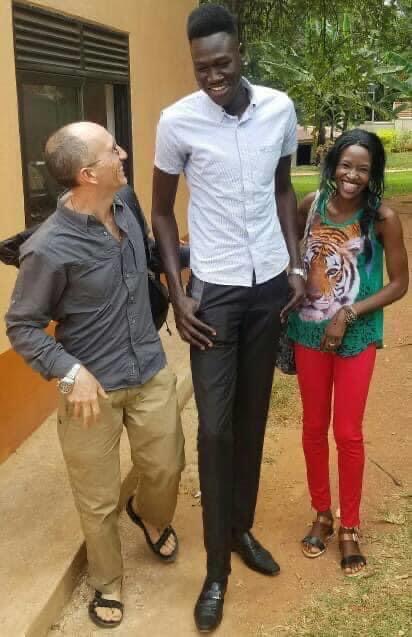 Dinka man conversing and a cousin sister with their white friend

Living in its southern region and connecting with the Nubians, the Dinka people learned the Nubian syntax in a significant amount. Around the 13th century, the Dinka began to move from the Gezira with the disintegration of Alodia, escaping slave raids and other military conflicts, and also droughts.

The Dinka people live mostly on traditional farming and herding, depending on livestock as a cultural pride not for trade or meat, but cultural presentations, ceremonies, dowries and milk products for all ages. 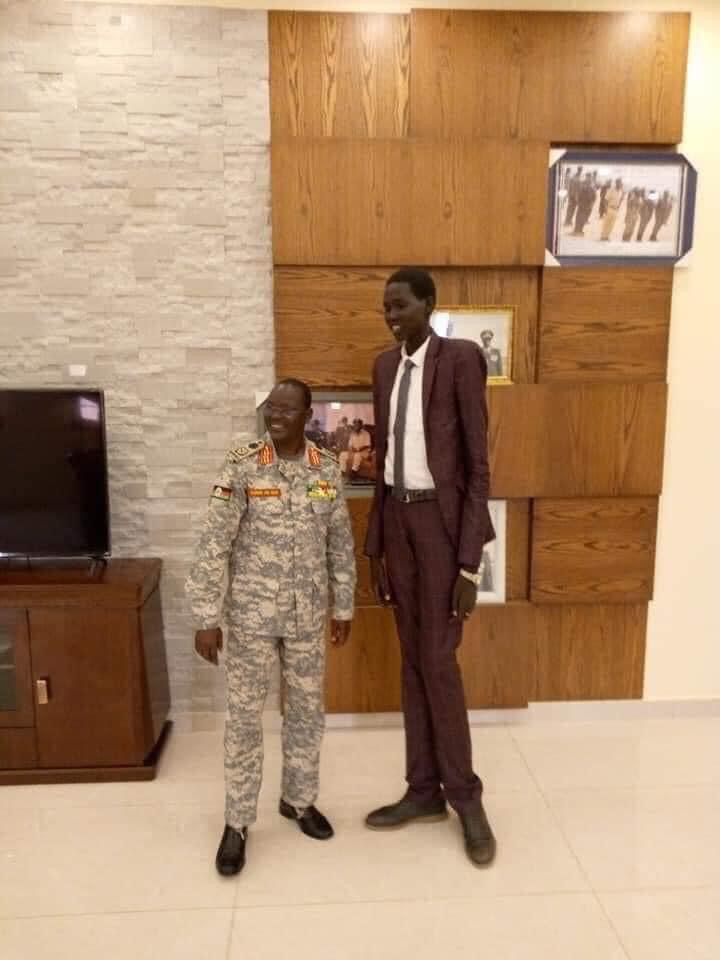 Food and cash crops are cultivated on the Dinka. Grains, primarily sorghum and millet are grown in food crops. Groundnuts, sesame and gum-arabs are among the cash crops. Cattle are confined in dry season to wetland areas, the sudd and grass fields, but are taken to high grounds in the rainy season to prevent flooding and mud.

According to the 2008 Sudanese census Dinka number around 4.5 million people , making up about 18% of the country’s population and South Sudan ‘s biggest ethnic group. 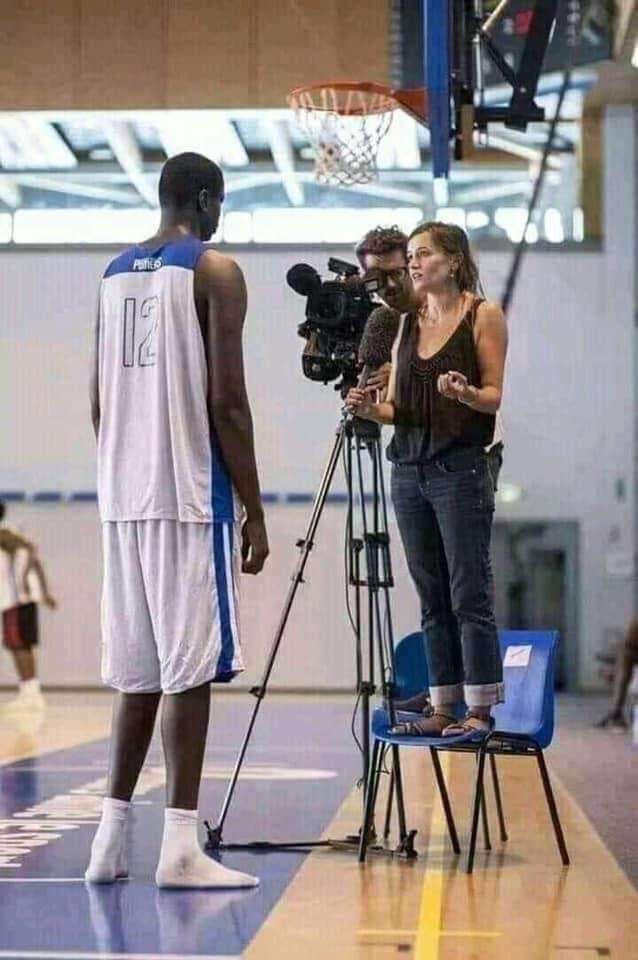 They called themselves Muonyjang (singular) or jieng (plural), they make up one of the branches of the Nilotes River Lake (mainly sedentary agri-pastoral ethnic group of the Nile Valley and African Great Lakes that speak Nilotic languages, which include Nuer and Luo).

The people of Dinka do not have a centralized authority, but they have many independent but interrelated clans. Traditionally, some of these clans provide ritual chiefs, known as “fishing spear masters” or beny bith, who provide leadership to the entire people and appear to be at least partly hereditary. 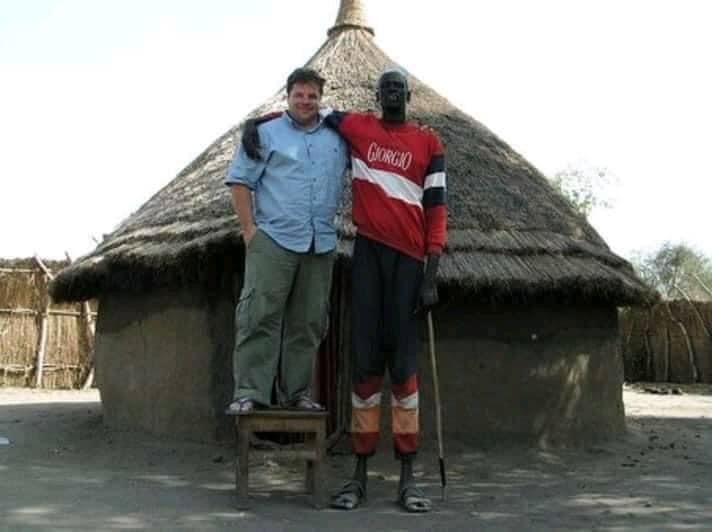