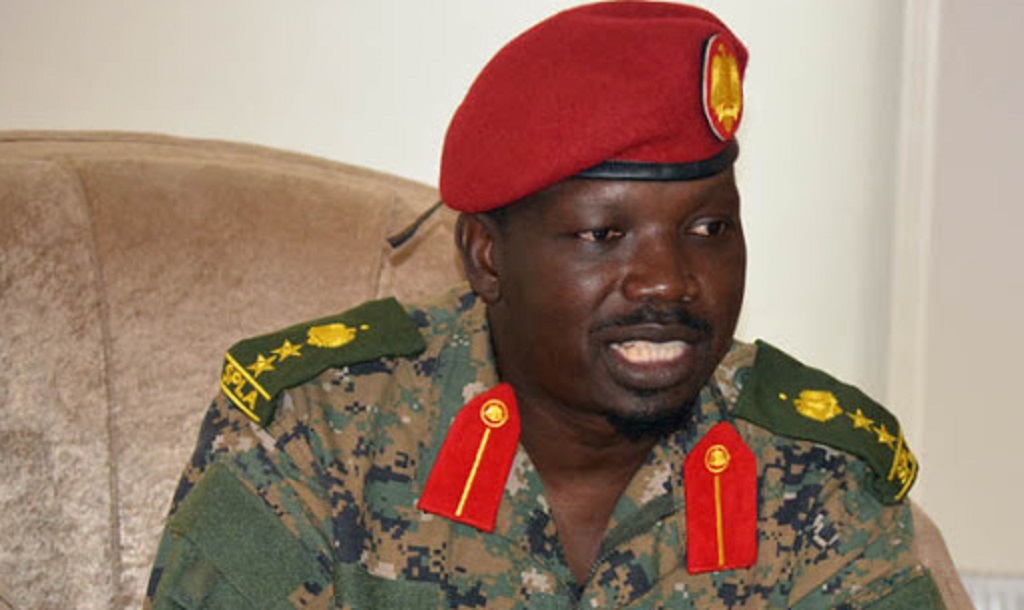 This comes after the SSDPF spokesman Major General Lul Ruai Koang referred to a senior SPLA-IO officer detained by the SSPDF in Tonj county of Warrap state as a “highway robber” who has been attacking people along the highways in the area.

Lul also said, in an interview quoted by Nyamilepedia on Sunday, the claims by the SPLA-IO that General Gabriel Bol Wek is their man were false and do not have reality claiming that the man  has been attacking civilians along the highway for years even after the signing of the revitalized peace agreement.

“General Gabriel Wek Bol is a high-way robber. When he was arrested by the SSPDF, he was arrested because he has been committing crimes on the high-ways between Tonj, Wau and Rumbek. We were surprised when the SPLA-IO said that he is one of their commanders,” Lul told Nyamilepedia on Sunday.

“When he was arrested, he laid an ambush and the ambush was foiled leading to his arrest by the SSPDF forces that were in the area,” he added.

However, in a statement yesterday, SPLA-IO deputy spokesperson Colonel Lam Paul Gabriel dismissed Lul’s claims and said such remarks tantamount to violation of the revitalized peace deal signed by the government and SPLM/A (IO) in September 2018.

“The SPLA-IO read with concern the comments allegedly made by the SSPDF Spokesperson, Maj. Gen. Lul Ruai against the SPLA-IO General (Brig. Gabriel Bol Wek) on Nyamilepedia online news outlet,” Col. Lam said in the statement seen by Sudans Post.

“While this comments amount to provocation and above all, violation of the R-ARCSS, the SPLA-IO command chooses to solve this negative propaganda administratively with the SSPDF command and the peace monitoring mechanisms in the spirit of peace.

The SPLA-IO calls upon RJMEC, CTSAMVM, SSM and JDB to investigate these accusations made against Brig. Gabriel Bol Wek and bring whoever is guilty to book. The SPLA-IO remains committed to the implementation of the R-ARCSS.”