SPLA-IO officer passes on in Sudan 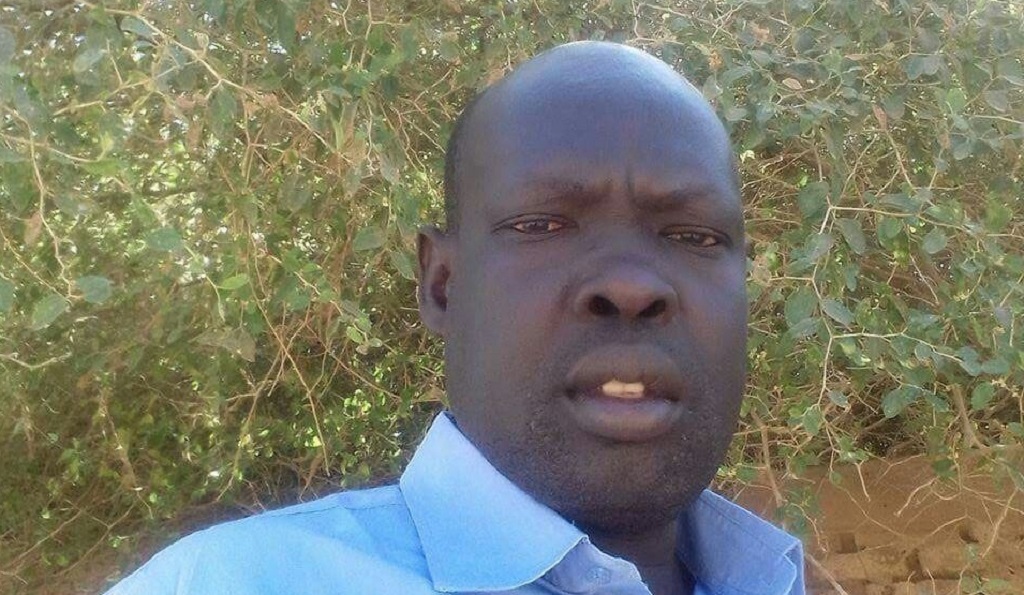 KHARTOUM – A powerful officer of the Sudan People’s Liberation Army in Opposition (SPLA-IO) has passed on this afternoon in the Sudanese capital Khartoum, according to several friends who spoke to Sudans Post.

“This is to inform the media that General Nhial Bol Thak has died in Khartoum this afternoon. He died because he had underwent a head surgery and that resulted in his death today,” one of Nhial’s friends said from Khartoum.

Several social media users have expressed their sadness over the demise of the man who has been praised in the pass for protecting civilians from rape and massacres used by government forces during the 7 years old civil war.

“He was an extraordinary soldier, a statesman who shall never be forgotten for protecting innocent civilians from the ruthlessness of the tribal army of president Salva Kiir Mayardit,” one social media user wrote of him on Facebook.