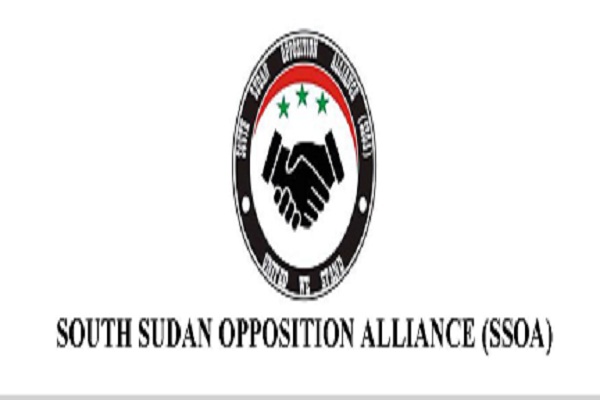 This comes after reports that Changson Gabriel Change, Joseph Bakosoro, Dr. Lam Akol, Hussein Abdel Baggi and Lagu herself, were feuding over who should be nominated to represent the group in the presidency as provided for in the revitalized peace agreement.

The 2018 peace agreement provided for the creation of five vice-president positions one of which is to be given to the opposition consortium.

Yesterday Lagu confirmed the wrangling saying the opposition umbrella may resort to an external mediator to resolve the matter in the event a consensus is not reached.

“This one position cannot be split into 4 or 5. In the event that no consensus is reached among these learned men, somebody somewhere may have to make the decision,” she was quoted by Nyamilepedia as saying.

“The cohesion of SSOA has seriously been damaged. I don’t know what will happen next but something will have to be done to break the stalemate,” she added.

“This (dispute over VP position) is tragic and contradicting in terms because throughout the HLRF [High-Level Revitalization Forum] SSOA stood for lean government,” she added.

She said the differences culminating from the position “demonstrates that a part of the conflict in South Sudan has always been about power struggle or positions.”

“Even the unprecedented creation of 5 Vice Presidential positions has not quenched the lust of South Sudanese for power,” she added.

She attributed the many disagreements within the group to the fight for VP position as the group split several times into two.

“All those in the Alliance knew from day one that the issue of VP will tear the Alliance apart. Its been the main cause of disagreement among SSOA leaders,” she said.

“The earlier this matter is resolved the better for all in the Alliance,” she added.

The parties are expected to form the long awaited unity government this week after President Salva Kiir agreed late last week to return the country to its original ten states.